TL;DR
Requesting for 3ETH to set up a Lil nounish pop up store; display and sale of Lil Nounish potted plants.

PROJECT OVERVIEW / WHY
The objective and inspiration for this project is the idea of exploring ways to proliferate Lil Noun branding and to reach out to non-crypto native users via lifestyle items thus; Lil Nounish potted plants were born.

Using 3D printing technology, pots will be designed in a nounish way that not only represent the brand but looks fun and functional. Lil nounish potted plants serve as a initiation, as the main goal is to create a series of Lil Nounish lifestyle items.

3. Retro Funding
Retro funding for conceptualizing four Lil Nounish pot design
Please view below first 2 designs that have been conceptualized.
Remaining 2 designs are in the midst of drafting, will be following up with updates. 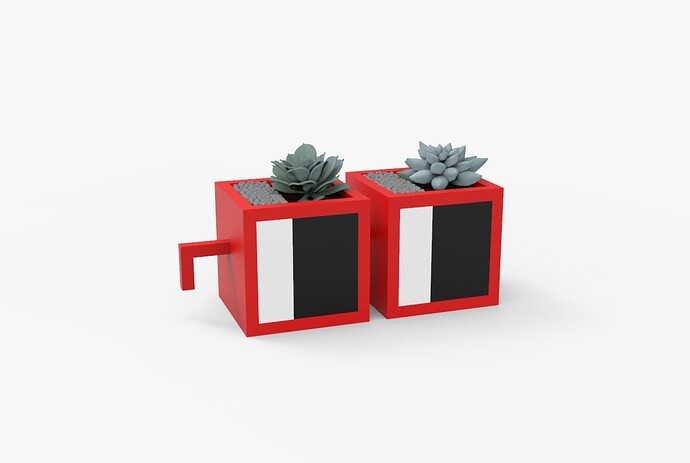 TIME-LINE
Once funds are received:

FURTHER INFORMATION
elle.elle#2046 on discord, if you’d like to DM and discuss more 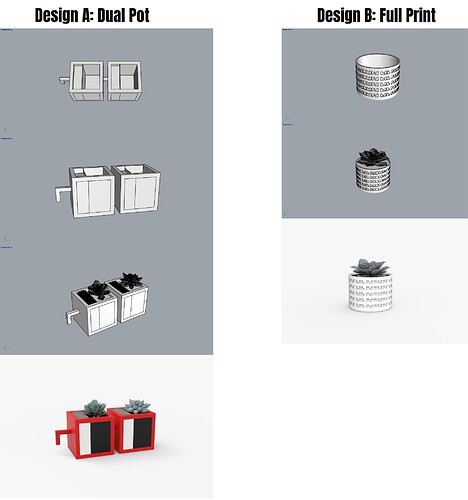 woah these are awesome! unfortunately we could not guarantee a flower head lil noun because we have no control over which come in. But these are pretty cool

Hi @al409.eth thanks for the kind words

2 more Lil Nounish pot are currently in the midst of its design phase (70%), will provide more update once they are being conceptualised.

Understood the DAO have no control over which Lil Noun goes in, flower head would be preferred but am happy with any Lil Noun awarded. (They are all so cute!)

Hope am able to be awarded this Lil Grant. As mention, the larger goal/vision is to have a series of Lil Nounish lifestyle items starting with our Lil Nounish potted plants. 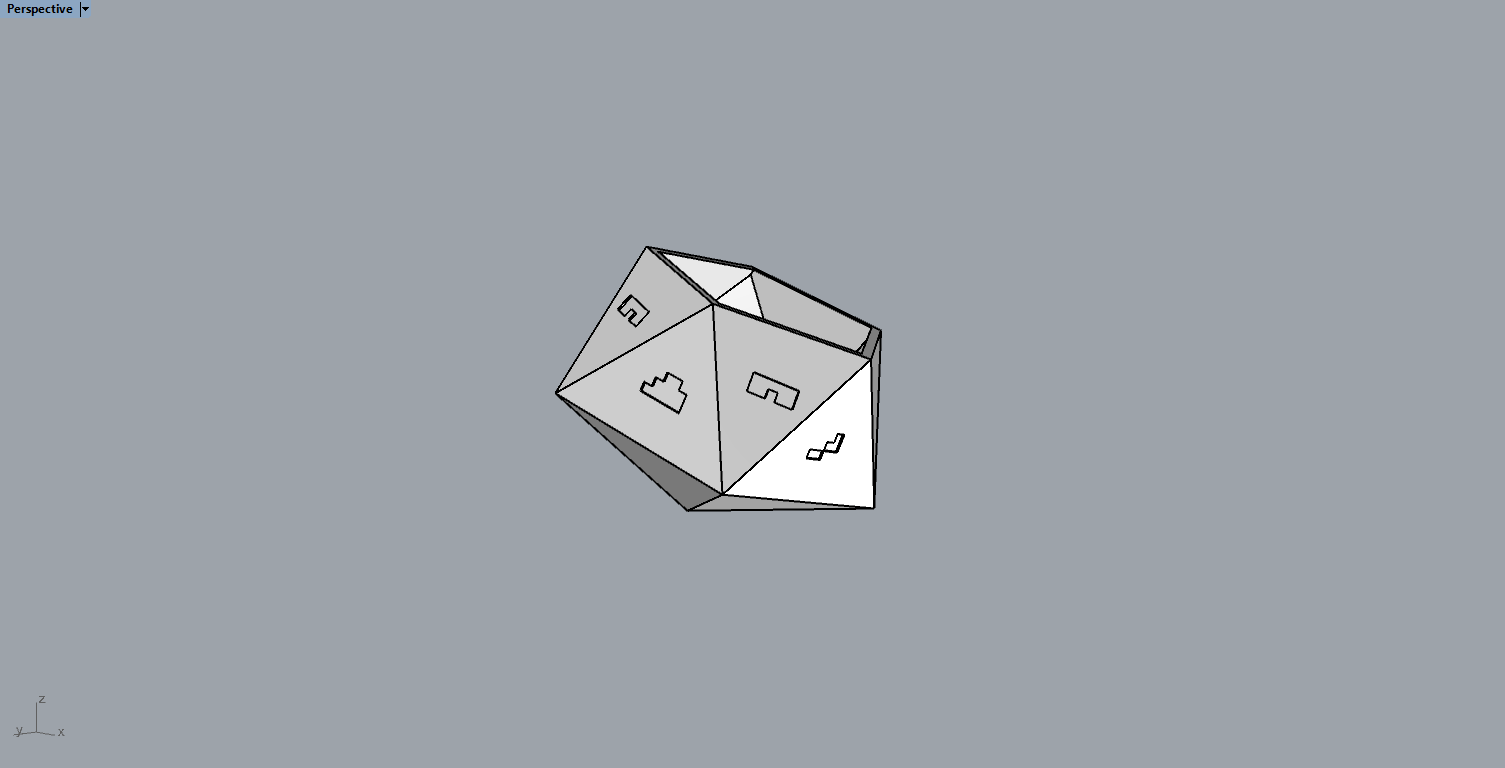 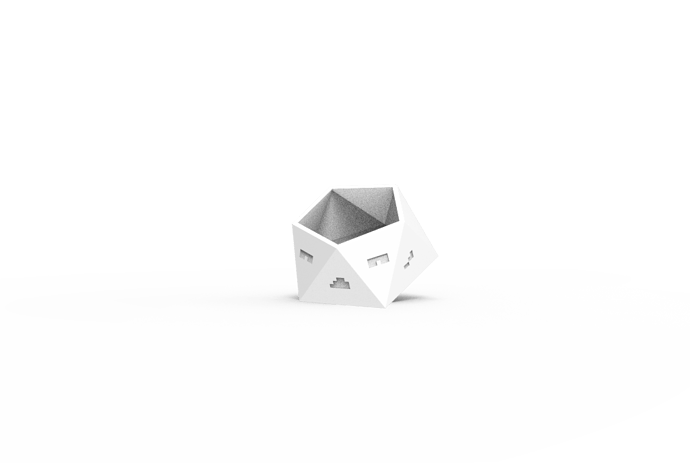 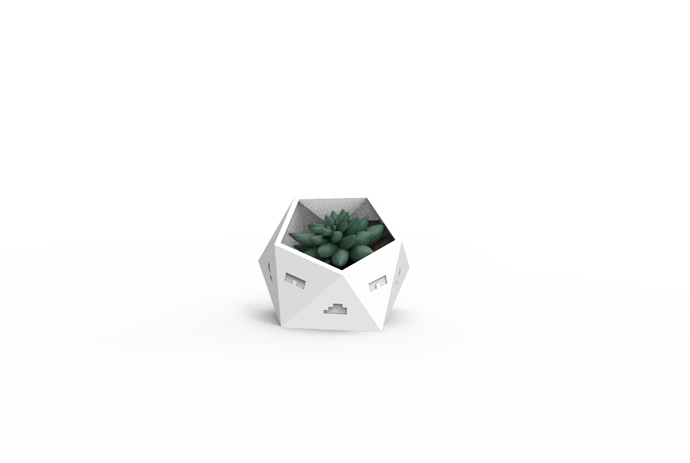 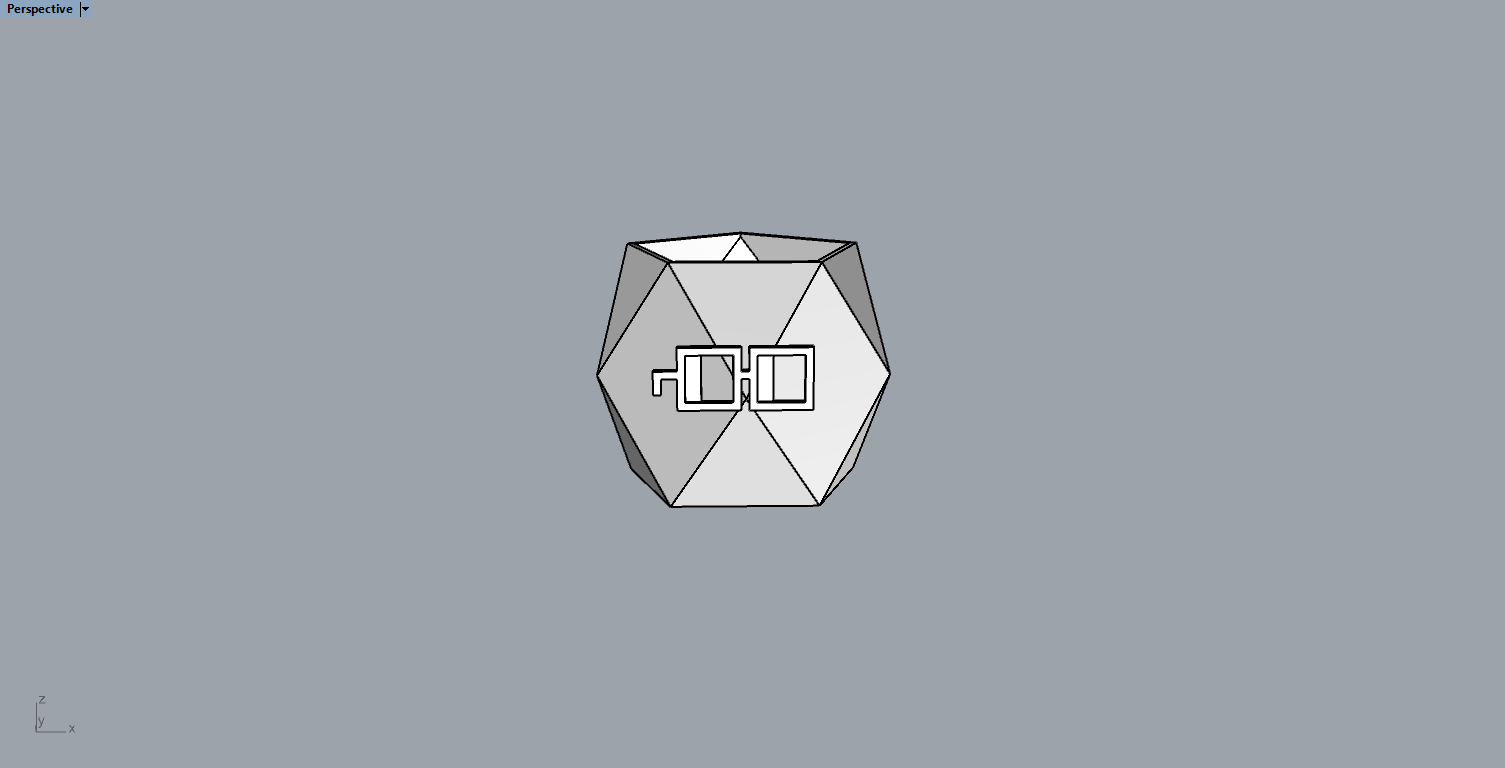 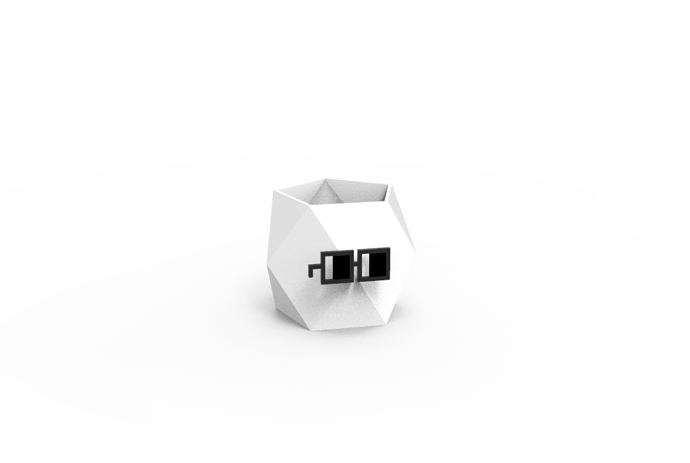 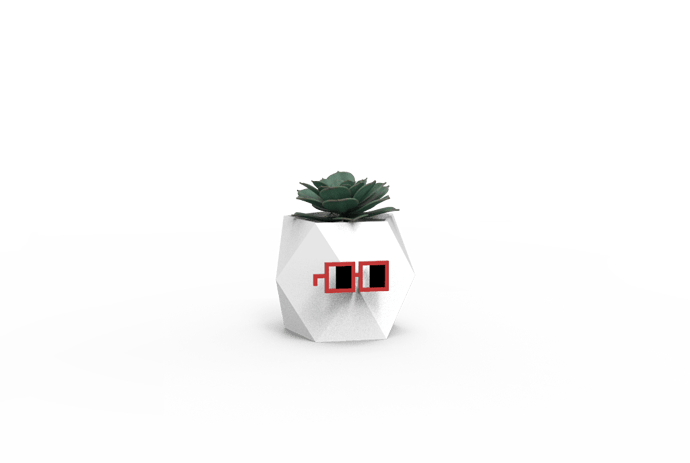 Would appreciate your feedback @al409.eth

Thank you for the kind words.
Thats my favorite design apart from dual pot!

Appreciate if lil grant is able to support/kick off this initiative; have also submitted this under lil sister funds. If both are able to pass, we could extend the pop-up store duration spreading it across 2 weekends (Fri-Sun)

*Only require 1x retro funding of 0.5ETH + 1 lil noun regardless if prop pass under lil grant or lil sister or both.

Some updates: During the timeframe while lil grant is being re-funded, had explored more with locations and for this pop-up we will be targeting Maker’s Market, where the targeted audience are people who love items that are crafted instead of mass produced. The setting/atmosphere would also be more ideal to proliferate lil nouns in a nounish manner to onboard/spread lil nouns branding

On-hand I’ve 4-5 design already conceptualized. Will be able to execute and proceed into sample printing immediately once lil grant is received. Hope both lil grants + lil sister funds are able to support this initiative.

Thank you for your time!

Funds are calculated base on ETH = USD1,100
A total of 3ETH or USD3,300 equivalent would suffice for this initiation.

can we make available to lil nouns as well?

and can we make sure the noggles are lil nouns noggles not nouns?

The pop up store would be a booth space/push cart like space to house the product.
Its as its name, a pop up store, not a permanent store front.

Consumers will be able to purchase our nounish potted plants at the pop-up store itself.

can anyone buy these online? or will they only be sold at the pop-up store

As this is a pilot, they will only be sold at the pop-up store for the initial phase.
The purpose of the pop-up store is to test market sentiment toward nounish products before looking to expand and eventually going online + worldwide shipping

As you can see from the photos, the pots are made base on lil nouns and lil noun noggles.

I agree! Fund it ! I would love one of these myself

Yup, if we leverage on current ETH price value pump, 1.95ETH would be well enough to kick start this pop-up store.

What is your project in 100 characters or less

To create a Lil Noun pop up store; to display and sale of Lil Nounish items. This pop-up store will focus on Lil Nounish potted plants as the main item.

What’s the biggest way this will benefit Lil Nouns DAO?

What stage is the project in it’s lifecycle?

What have you done so far? (if applicable, provide a link to a working demo)

5 Lil Nounish pots have been designed and conceptualize, ready for test printing.
Have also source for potential pop-up store location. 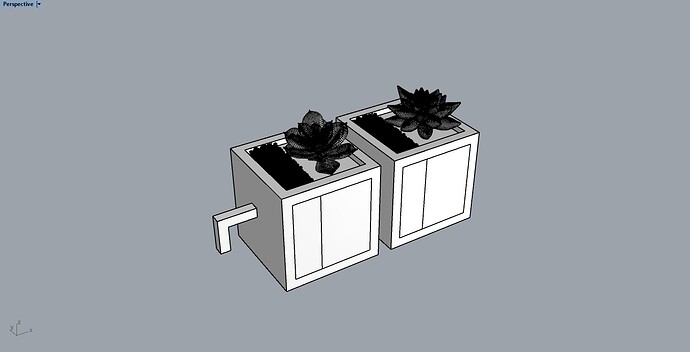 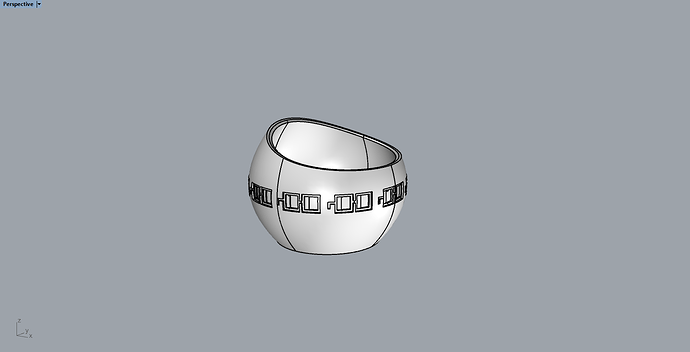 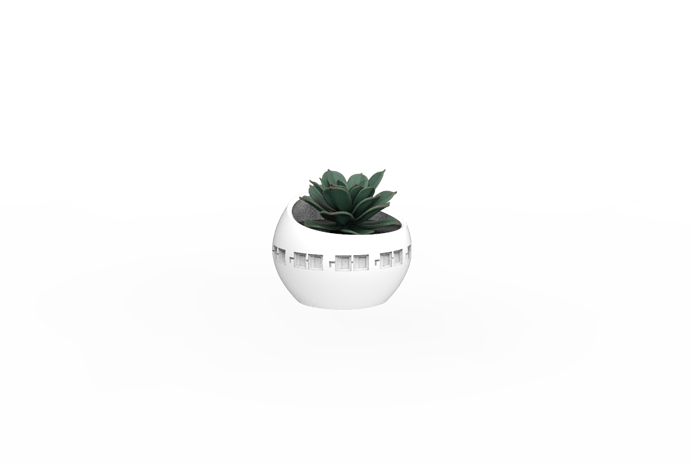 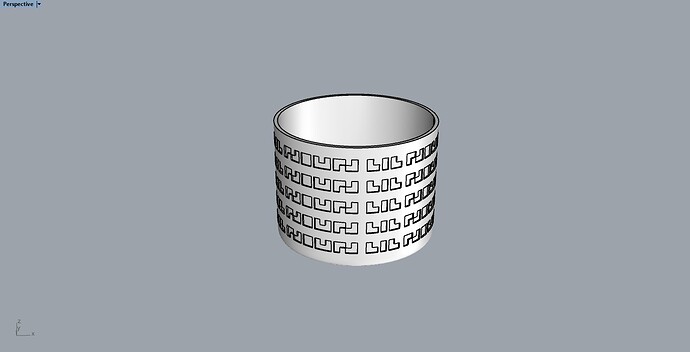 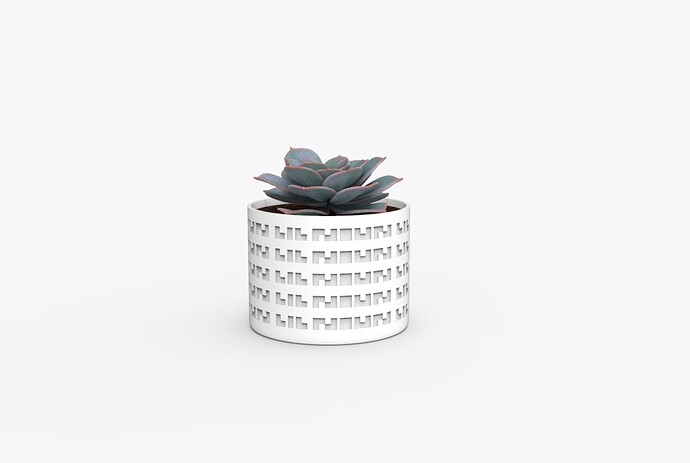 Ultimate plan would be to have a ecommerce store that provide a plethora of nounish items for all to purchase via a drop ship model. Initial key deliverables will be to keep manufacturing cost low while achieving sales to at least sustain the ecommerce platform.

Who is the team delivering this project?

What experience qualifies you to deliver on this project?

How much ETH are you asking for? Provide a cost breakdown.

Will you require additional funding after this?

Yes. If the response from the pop-up store is favorable, would request funding for another round of pop-up, which we will introduce more items.

Have you received/requested funding for this idea elsewhere?

Have not received any other funding for this idea elsewhere.